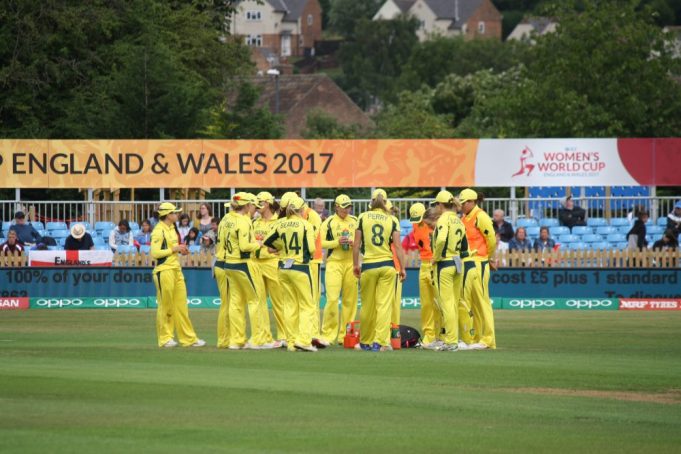 Australian Women have registered their record-breaking 18th consecutive ODI victory against Srilanka. Aussies Women have won all the 3 matches in the 3-match ODI series against Srilanka, now coming to the match details, Srilanka Women have scored 195 in the first innings of the match and the major contribution is by Chamari Athapaththu, she has scored 103 runs, and Australia has managed to chase the target in just 26.5 overs, Alyssa Healy has scored 112 runs, hence Aussies won by 9 wickets. 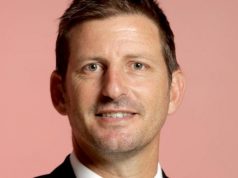 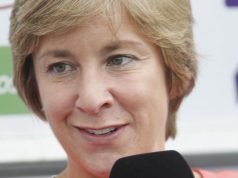 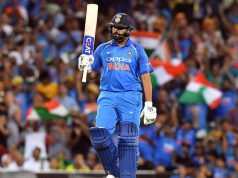 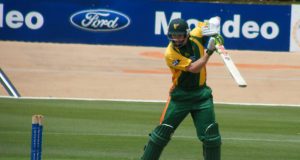