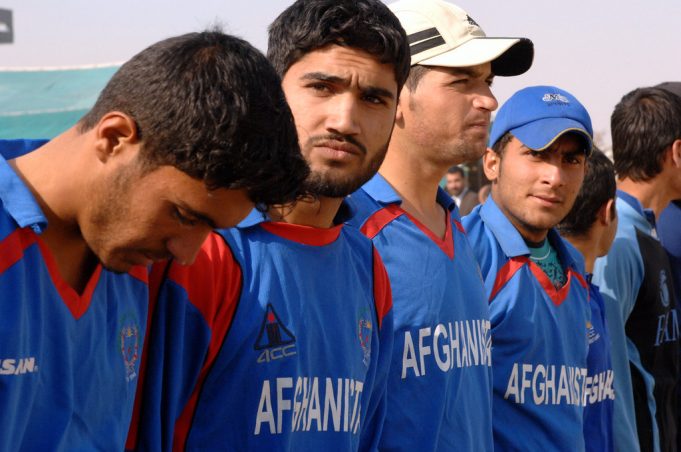 The Afghanistan Cricket Board has reappointed Asghar Afghan as captain across all formats. this decision was taken after consulting the top management. Asghar Afghan has served as Afghanistan captain earlier, but he is removed from the position due to few controversial things right before ICC World Cup 2019. Hence after Afghanistan’s disappointing World Cup campaign, and Rashid Khan’s poor performance as Captain, Asghar Afghan is reappointed as Skipper. 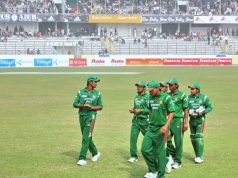 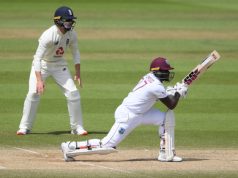 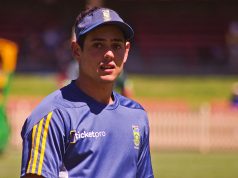