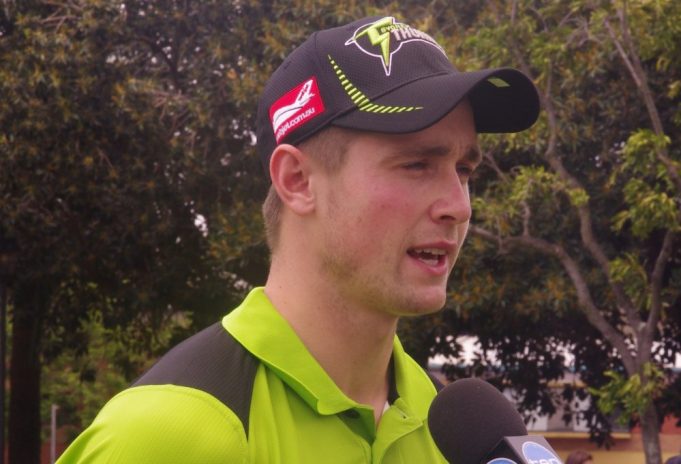 Chris Woakes who was picked by Delhi capitals for INR 1.5 crores at the 2020 IPL Auction, has withdrawn from the upcoming IPL season. This decision was taken in order to stay fresh ahead of England’s home Test summer, says Woakes.

This year’s IPL season starts from 29 March to 24 May. England’s fast bowler Woakes states he’s been a part of the England squad for test matches happening before and after the IPL. So, I am willing to dedicate the time for better performance in tests, he adds. England is currently preparing for two Tests against Sri Lanka, and will later play six Tests across three months at home against West Indies and Pakistan starting from June 4.

Tuning back to the records of Chris Wokes in IPl: In 2017, he took 17 wickets when he played for Kolkata Knight Riders with an economy rate of 8.77. When the seamer played five games in 2018 for Royal Challengers Bangalore, he conceded 10.36 runs per over. 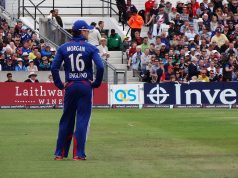 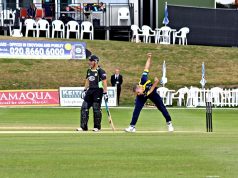 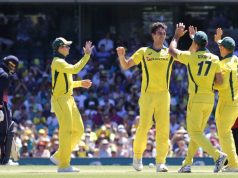 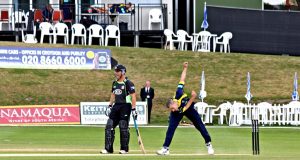