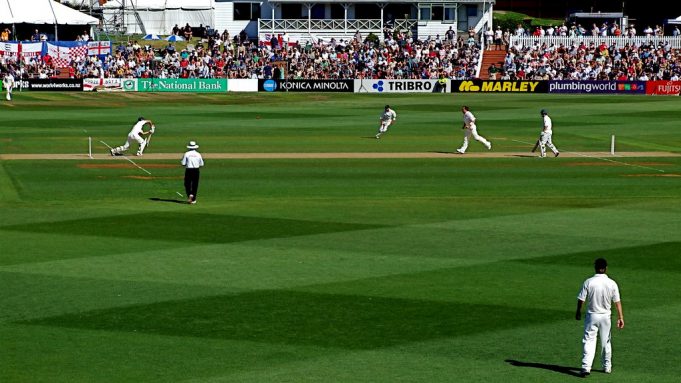 England will be playing two Test matches in Sri Lanka in March 2020 as a part of the ongoing World Test Championship schedule. Galle and Colombo will be hosting the two Tests, the first of which will be commencing on March 19. That will be the first time England will be playing a Test match at R Premadasa Stadium in Colombo. The 1st Test in Galle will be preceded by a 3-day warm-up game at the MCG, Katunayake followed by a four-day warm-up game at the P. Sara Oval, Colombo. 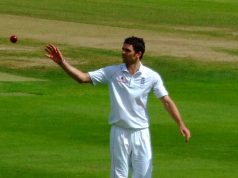 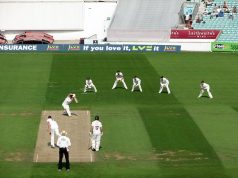 I Did So not know that!: Top 10 Online of the decade 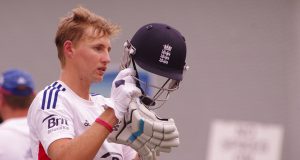