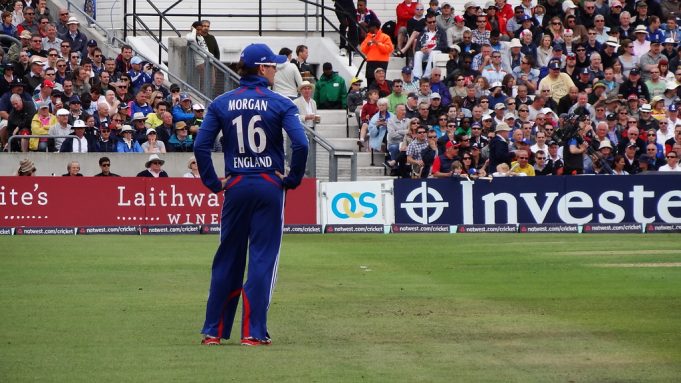 Eoin Morgan is one of the best buys at the IPL auction held in February 2020. The English basemen take it to his full for being picked on a comparatively huge package to that of the earlier seasons.

Kolkata Knight Riders (KKR) got the finalized bid of INR 5.25 crore (£563,000 approx.) and he has initially auctioned at a base price of INR 1.5 crore this year. The final prize determined for IPL 2020 with Morgan was literally more than twice the figure that Kings XI Punjab has paid when he last appeared in the event in 2017.

Morgan is yet to join KKR with the young lad Tom Banton from England. Banton was picked up for INR 1 crore (approx £100,000) in the bidding at IPL.

Eoin Morgan would now work with Brendon McCullum, the former New Zealand captain and current franchise head coach for KKR. Recollecting back, Morgan had previously played for Knight Riders way back in 2011 and continued with the same franchise for 3 continuous seasons then. 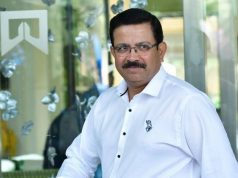 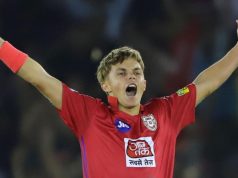 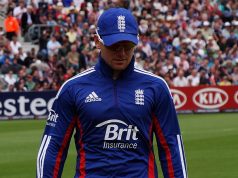 CoA to have a meeting with Team India Captain & Coach soon: ICC Cricket...

Justin Langer is all praise for Steve Smith 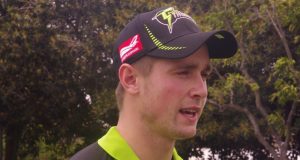