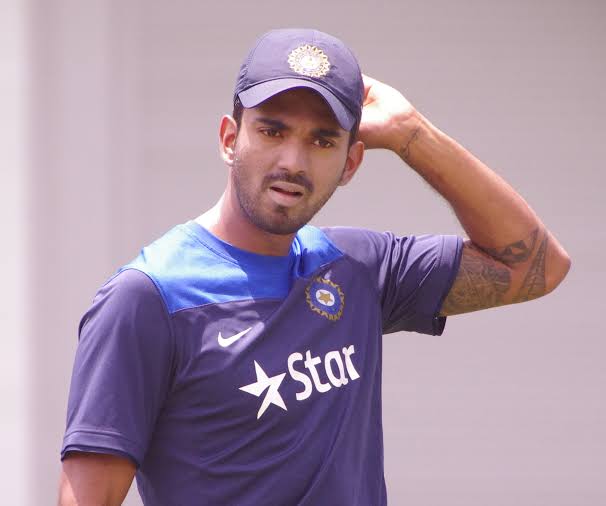 Kings XI Punjab opening batsman KL Rahul has expressed his love towards England’s star player Ben Stokes, Rahul has stated that Ben Stokes is a fantastic bowler, very good fielder, and also has a great impact on the team he has played for, and Rahul has also stated that it would be great to have him on his side in IPL. Rahul has also mentioned that he is impressed with Ben’s performances in World Cup & Ashes series.

Ajantha Mendis announced his retirement from all forms of cricket 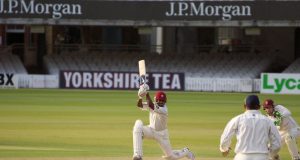 Lara & Sarwan will guide the West Indies batsman to face...