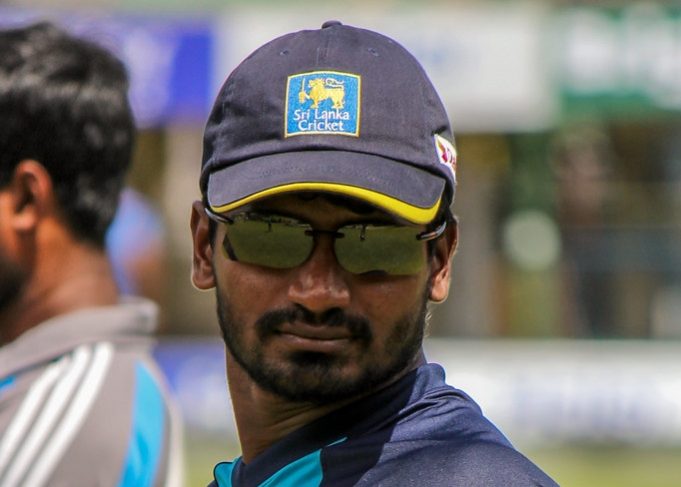 The SLC (Sri Lanka Cricket) board announced that Kusal Perera is included in the upcoming test series against England. Sri Lanka would be hosting the tournament while the first test is yet to commence from 19 March, following the 2nd test from 27 March.

Kusal Perera is placed in and Lahiru Thirimanne is dropped off. The Sri Lankan test probable’s with 15 members that travelled to Zimbabwe for a two-Test series in January is replicated now, apart from a single change of Kusal Perera who will face England.

It was Perera who played a key role in  the win against South Africa in Durban last year. The Sri Lankan board however with chief selector Ashantha de Mel made a move to was leave him out for the Zimbabwe tour. Dinesh Chandimal and Angelo Mathews were in the squad as selected by the board which resulted in having no place for Perera. 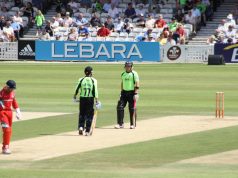 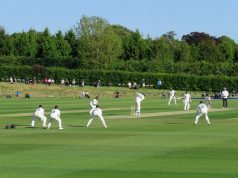 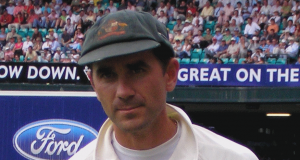 We will regroup & come back stronger for the upcoming games...