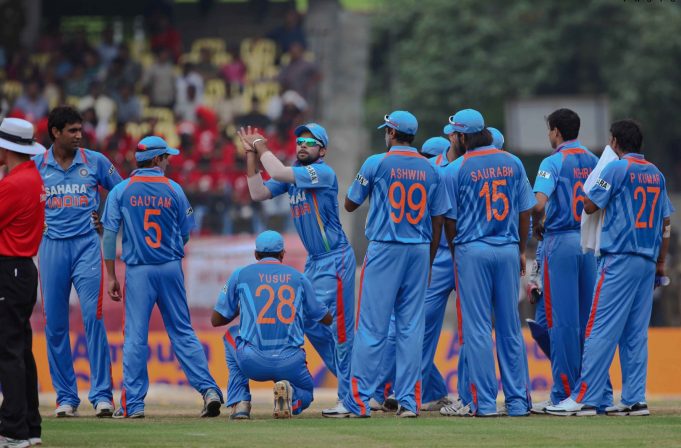 As England lift the World Cup 2019 after a dramatic super-over victory against New Zealand in final at Lord’s on Sunday, ICC has announced the World Cup 2019 team of the tournament, in which only two Indian players are there and they are Rohit Sharma & Jasprit Bumrah as expected, Rohit Sharma is the highest run-scorer of the tournament and Jasprit Bumrah was outstanding with the ball for India. 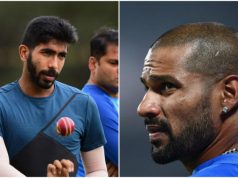 Dhawan and Bumrah called up for Srilanka series, Rohit Sharma is rested 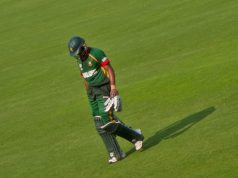 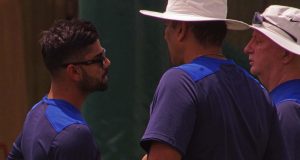