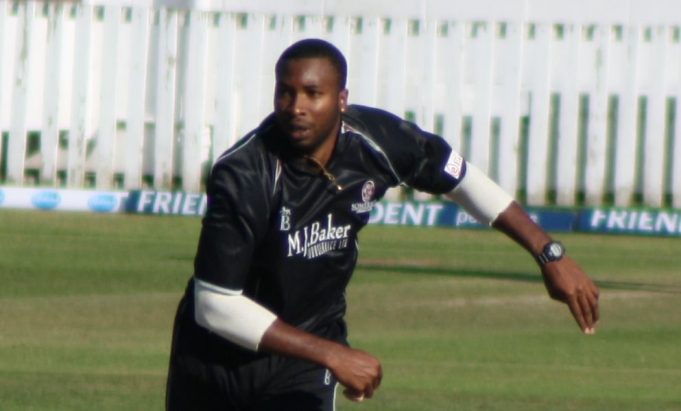 West Indies allrounder Kieron Pollard is named as the new captain for West Indies in ODIs & T20Is which was announced by West Indies cricket president Ricky Skerritt. The West Indies cricket board has also advertised for a full-time head coach for the team. Pollard has expressed that he is aiming for the T20I World Cup 2020, he said that he has a very good experience playing for many teams & many leagues around the globe, hence he said he will use all his experience to help West Indies to become a better team under his captaincy.

Steve Smith is ruled out of Ashes 3rd test

Ireland vs Netherlands T20I match washed-out due to rain 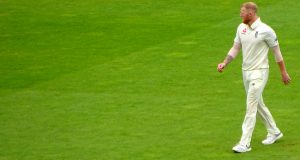