Four among the five South African players who were released from the Test squad have been recalled ahead of the final Test against England at the Wanderers. Temba Bavuma, Keegan Petersen, Beuran Hendricks, & Andile Phehlukwayo will join the squad and also will be available for the selection of crucial final Test match. SA won the first Test, but South Africa suffered a loss in the second and are staring at another defeat in the 3rd test which makes the final Test all the more important for the hosts. 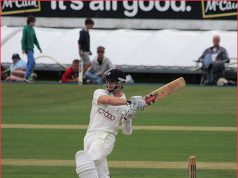 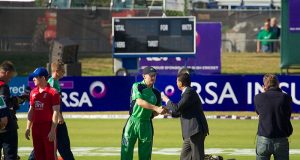