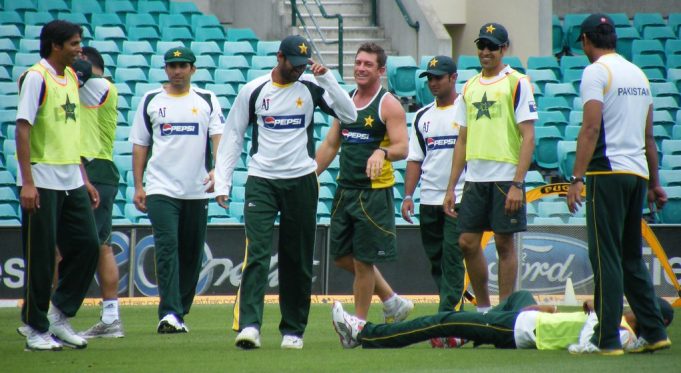 Pakistan management has taken a crucial decision exactly 12 months before the ICC T20 World Cup which going to be hosted in Australia. Sarfaraz Ahmed is axed from the captaincy of all the formats, considering the team’s poor performance in recent tournaments. Pakistan batsman Azhar Ali is appointed as new test captain, and Pakistan star batsman Babar Azam is appointed as new T20 captain. 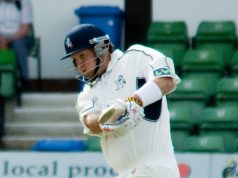 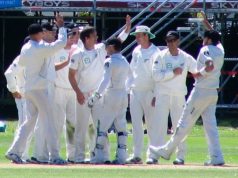 Markram is out of Ranchi test due to injury 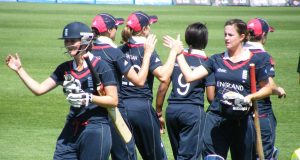