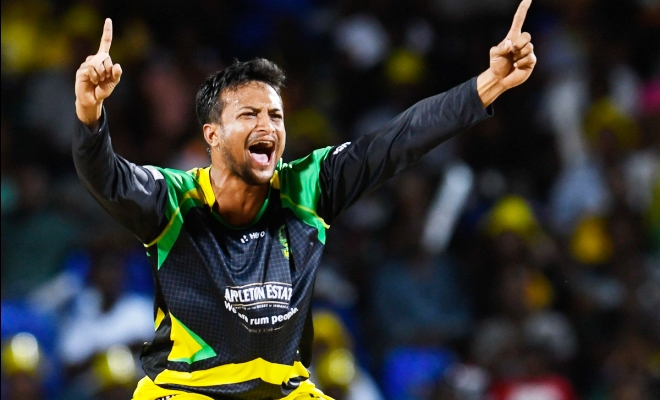 Bangladesh allrounder Shakib Al Hasan has received NOC from BCB to participate in Carribean premier league. BCB chairman Akran Khan stated that they have given NOC to Shakib to join CPL and expecting him to be available for the upcoming tour of India in 3-match T20I series & 2-match test series. Shakib Al Hasan is representing Barbados Tridents in Carribean premier league, he missed last CPL due to injury. 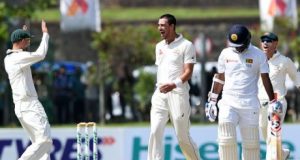 Mitchell Starc skips the second T20I against Sri Lanka due to...