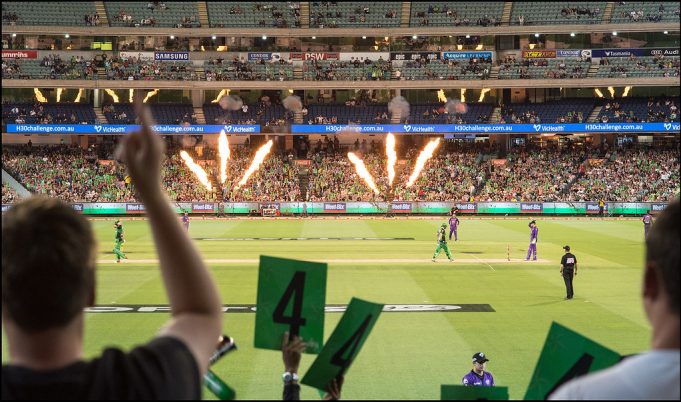 The rain had the final say in the match between Sydney Sixers & Hobart Hurricanes on Thursday (January 16) in Sydney. The rain that had been threatening for a majority of the day finally came relentlessly just 6.4 overs into the clash after Hobart Hurricanes opted to bowl. Non-stop rain, in the end, forced abandonment of the clash with both teams sharing a point each. Hurricanes remained in last but one position with 7 points, while Sixers at 2nd with 13. 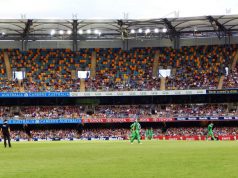 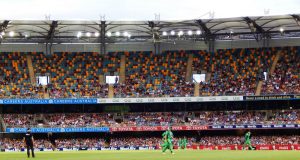 Andrew Tye is ruled out for 3-4 months due to elbow...