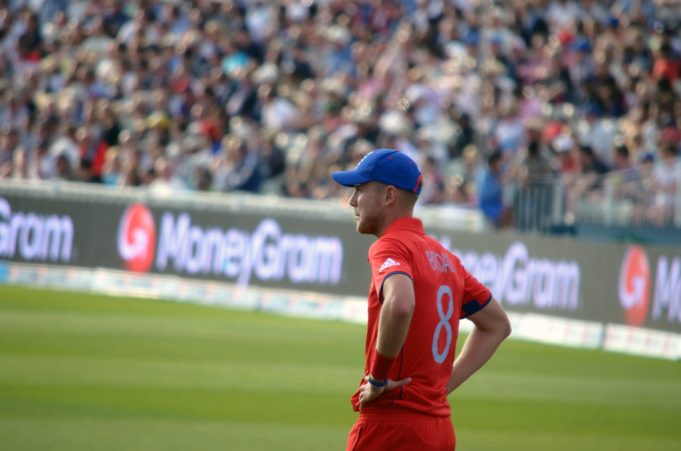 The two-Test series temporary call-off between England and Sri Lanka was a tough yet necessary decision, said Stuart Broad. He further added ECB was keen in keeping the players and fans safe in the first place.

The fast pacer quoted it was a different atmosphere with comparatively lesser cases of COVID-19 in Sri Lanka. But our management took preventive measures to safeguard us from spreading of the virus, that’s growing day-by-day around the world.

He said that the mood changed within the past three or four days, though, with the spread seemingly gathering pace and sporting events increasingly coming under threat. Naturally, during this time, a lot of questions started being asked. There were a lot of ‘what ifs’ from the players’ point of view.

Broad praised the ECB for taking the decision of postponing the tour given the current situation all around the world. With several sporting events around the globe being called off, Broad said the England team was anxious about their situation before the ECB stepped in and took the right call despite the financial ramifications of calling off a tour. 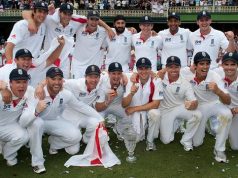 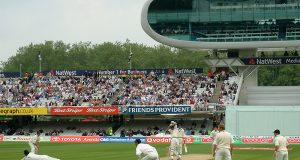