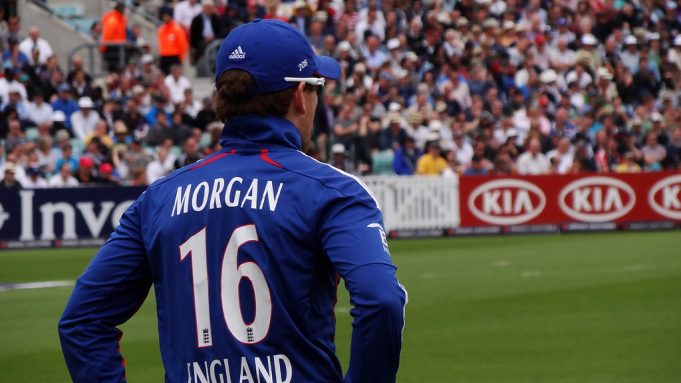 After winning a thrilling victory against New Zealand in the ICC World Cup 2019 final, England Skipper Eoin Morgon said in the press meet that he is World Cup victory means everything to him, and also praised the Final hero Ben Strokes that he has done a fantastic job in the finals, and he said that he is happy to lift the trophy in front of their own crowd in Lord’s Cricket stadium. 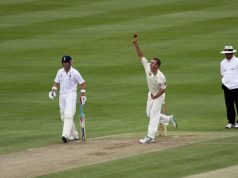 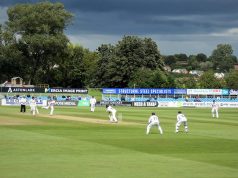 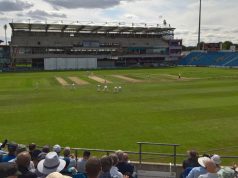 All eyes are on Jason Roy: Allan Lamb 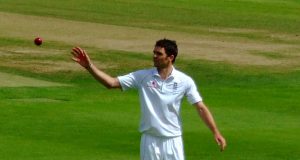